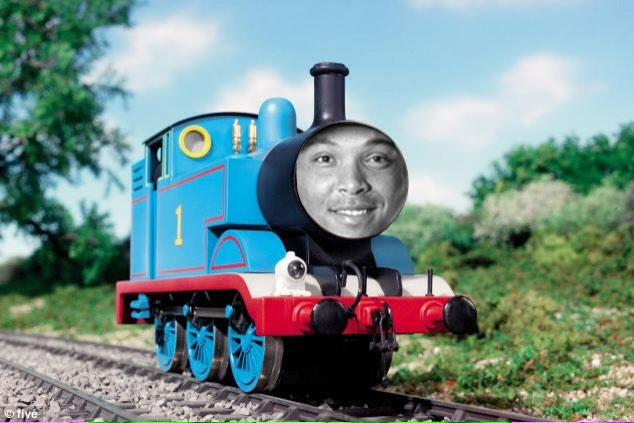 SP: Chair Me Licks Own

Where’d all the grit go?

This was the tied for the 6th longest dinger in all of baseball in 2014. Aesthetically, homers to center at Chase Field are both hurt and helped by the giant scoreboard; it seems ridiculous that anyone could hit it up there, but it’s also impossible to judge how far the ball would have gone relative to a normal center field fence. Either way, this one from Goldschmidt is pretty comfortably in the holy crap range.

This was Goldy’s seventh home run off Lincecum in his career, which is patently absurd. Jeff Sullivan wrote a great piece about this lopsided match-up last April.