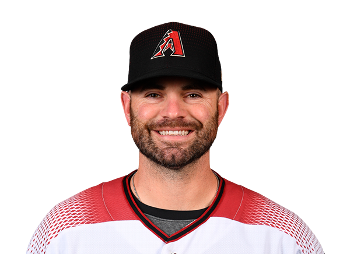 Yesterday the St. Louis Cardinals agreed to a one year 1.1 million dollar contract with reliever Marc Rzepcynski. No, that name isn’t the product of a meth addict falling asleep on a keyboard. Rzepcynski was actually a valuable part of the Cardinals bullpen that won the World Series in 2011. Out of this derp-worthy last name name came the nickname Scrabble. Obviously Rzepczynski is more than 7 tiles, the maximum a scrabbler can hold at one time, but that’s not the point. The joke here is that both the name Rzepcynski and the game scrabble have lots of letters, but is this beloved nickname as fitting as we think? Can one really make that many words from the letters in Rzepcynski? Does Joe Maddon know Steve Madden? Lets find out.

According to grenci.com (sure that’ s not Greinke?) Rzepcynski can be rearranged to make 156 words. According to the established counting system in our society, that’s a lot of words. Here are some of the highlights:

Looks like Rzepcynski really was a good set of scrabble letters after all. Rest easy all those who weren’t resting so easy; Rzepcynski is safe. So in conclusion, we now know the name Rzepcynski is