Pitching genius and overall awesome dude Doug Thorburn is a writer for Baseball Prospectus. He knows things about pitching that astound the common mind. The dude is a boss and you should read all his stuff. And because we could never do what he does, we decided to analyze pitching in our own special CFB way. That’s how we started our new series: Pitching Backwards: Let’s Get Analytic. Hope you like it.

Jennings is a relatively underwhelming pitcher. He doesn’t throw particularly hard or have particularly great movement. He’s just a crafty lefty who can throw 90 mph. And like all crafty lefties, Jennings was looking for an edge. 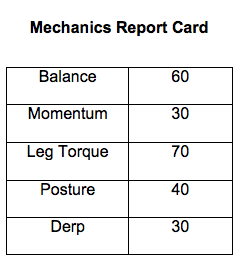 Jennings exhibits poor momentum and derp which results in less velocity and less derp. His leg torque is impressive and useful, but might lead to further injury down the road. By opening his leg with such force, Jennings is leaving the door open for hip flexor problems in the future. He maintains enough balance to keep the body under control, which is another thing that I just said. 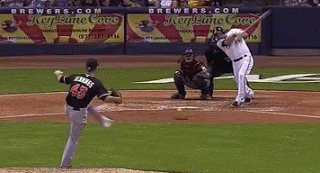 Do you see the angle of Jennings’ back? Yeah, right there. That’s his back. Coming out of his back are both arms. Do you see them? Good because they are there as well. Posture is another thing that I don’t understand.