Those were some buzz words that hopefully made the steroid issue more clear. Now let’s take a look at some players who must have taken steroids. I will provide photo evidence. These players are scoundrels and cheats and must be removed from the sport. They are slimeballs and poopyheads as well. 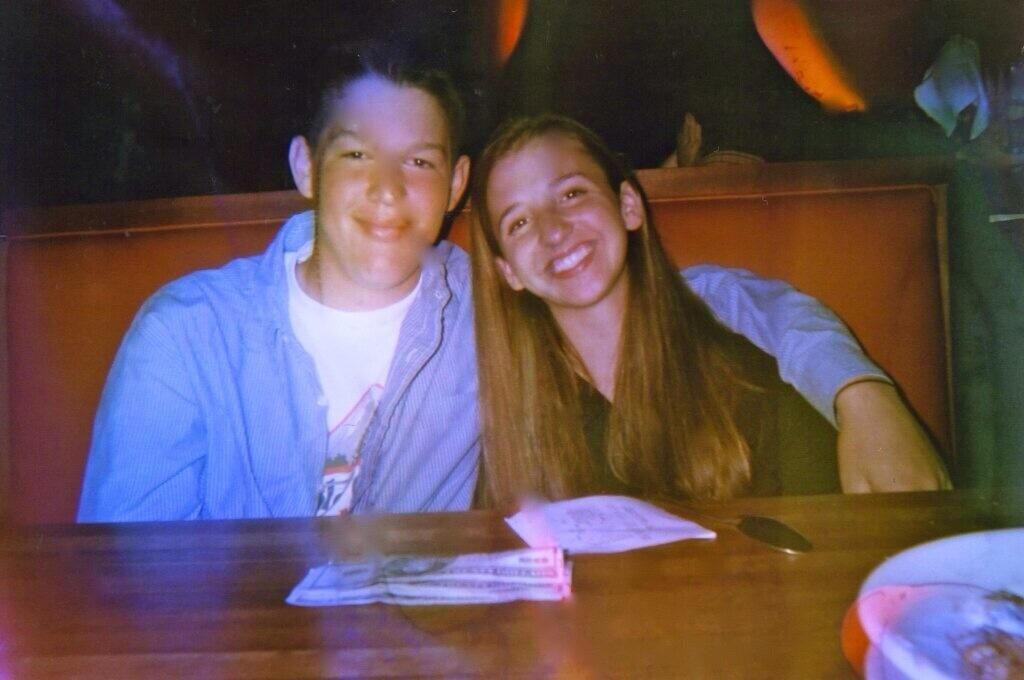 This is a confusing one because Kershaw on the left has a significant amount of face fat, but if you look closer you’ll be able to realize how much older Kershaw looks in the picture on the right. Like Cabrera, Kershaw is having another stellar year, which is even more evidence for steroids. Studies have shown that steroids can disorient and confuse which explains why Kershaw is wearing his glove on his head and not his hand. Definitely a user of steroidals.