One of my favorite scouts and writers, Keith Law, came out with his Top 100 list yesterday (for ESPN Insiders, I should specify), and since I can’t just completely rip his whole list and post it here and analyze, I’m gonna do his top ten in a completely different language to avoid any copyright issues.

So with the brilliantly simple use of this handy dandy translator, let’s take a look at KLaw’s Top Ten Prospects for the upcoming 2013 season. 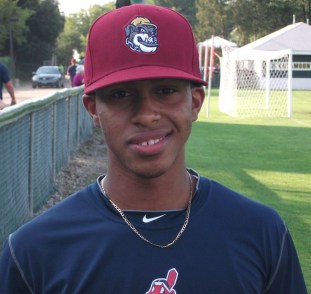 There ya go. Now you know more about baseball.