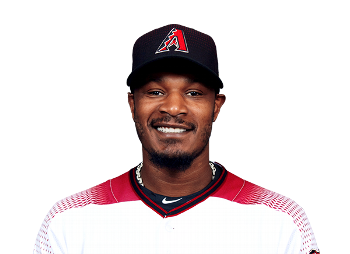 They brought back McLouth.

That’s about it. No, really.

I guess we just don’t know why he’s still in the league. It’s hard to comprehend that the Orioles seriously can’t find another player to start in the outfield. McLouth certainly had his peak; he lead the league with 46 doubles in 2008 as a Pirate, and finished 27th in MVP voting! 27th! But in the end, I think we all can sympathize with the Yankees fan in the .gif below:

This is about as top heavy as it gets. They have what is probably the best tandem of arm in any system besides maybe Pittsburgh (Cole/Taillon) in Dylan Bundy and Kevin Gausman. They’ve got an infielder named Jonathan Schoop whose last name doesn’t actually rhyme with poop. They’ve got projectable lefty Eduardo Rodriguez and…that’s about it. Machado graduated early, so let’s just talk about Bundy and Gausman! Dylan Bundy is the best pitching prospect in the minor leagues. He has a near elite curveball, a plus-plus curveball which you will see below, a rapidly improving change-up and and 80 grade cutter that the Orioles aren’t even allowing him to throw. He has elite pitchability and a ridiculous feel for the craft at the tender age of 20. At Low-A Delmarva, he struck out 40 batters over 30 innings, while only allowing 5 hits. 2 walks and zero runs. Simply unfair. Bundy’s only knock is his size; he’s only 6″0. Gausman doesn’t have that problem. A projectable 6″4, Gausman combines ideal size with incredible stuff that has improved even since signing with the Orioles last summer out of LSU. A devastating change-up on the back of a fastball that he can run up to triple digits, Gausman has everything you want in a front-line starter. He also likes donuts. These two should front the BLOLtimore rotation for many years to come.

Prospect .gif to Watch Over and Over (ZOMG BUNDY’S CURVEBALL EDITION):