At least, so far. Who is Puig?

Player Who Makes Your Innards Tingle With Glee: Matt Kemp 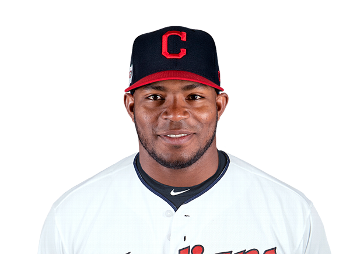 Prospect .gif to Watch Over and Over (Yasiel Puig Bat Flip Edition):