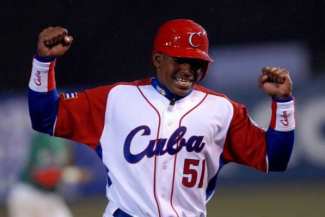 If you haven’t watched The Official Cespedes Derby preview yet, click here.