Baseball players aren’t just baseball players. They are chefs, rappers, writers, fathers, and farmers, but they are mostly Emcees. These are some of baseball’s best Emcees.

You can catch MC Cann dropping his beats in the ATL. 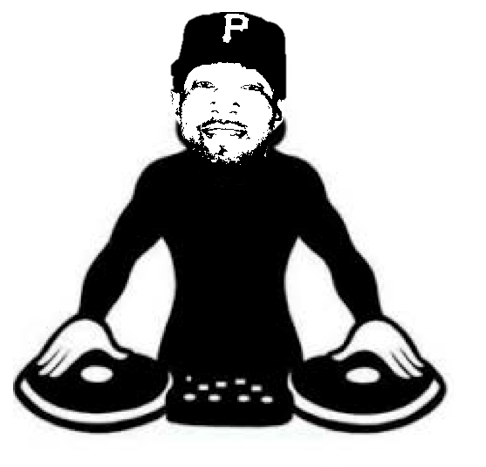 He’s not very good, but you always think he could be one day… 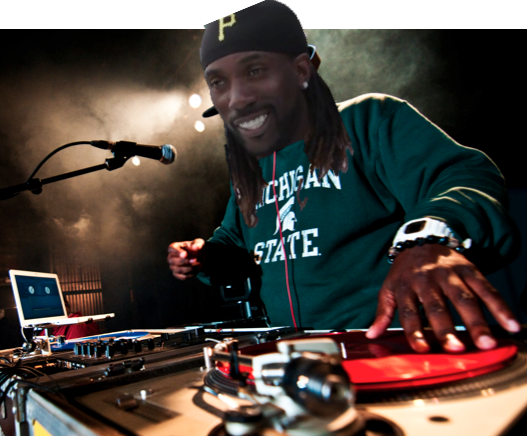 MC Cutch covers a lot of ground in the Steel City with his dope tunes.

MC Louth had a rough patch in his career, but he’s back in B-More doin his thang. 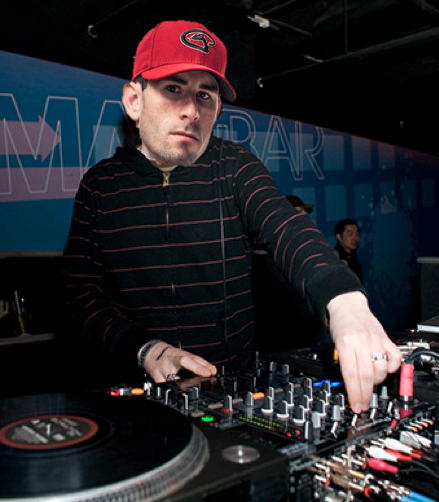 The coolest Emcee in the game, MC Carthy knows his shit.