All of these hats are better than what is coming

Hello CFB readers. While Jake gave me an introduction earlier, I was (and still am) busy with school, and thus posting has been something hard to get around too while I work on projects/have panic attacks/wonder why the inevitable heat death of the universe is so far off.

I will do a formal introduction later on, but there is something much more important to discuss. Hats.

But while most talk of hats is joyous, there is also the dark side of hats, and the goal of this series is to highlight the worst that can be offered. Since this is the first entry, I will keep it short, plus I should be writing an English paper right now.

Note, it is “straw textured”

First off we have….. this…. wow. It’s official name is Miami Marlins MLB Straw-Fit Cap, and it is $38, and is 70% Paper. Never wear this in any situation actually. The Marlins are kind of an easy target, and there are several other ones on the store that are worthy of inclusion, but this….. wow. It actually is not the worst Marlins hat I have ever seen, but it is close. Who is this targeted toward?  Like really? I cannot handle this. MORE THAN HALF OF THIS IS PAPER, THIS HAT HAS 20 GRADE DURABILITY. The actual Marlins Logo also looks bootleg here, and if they are going for this aesthetic, why use the default colors? Like, how does this happen?

END_OF_DOCUMENT_TOKEN_TO_BE_REPLACED 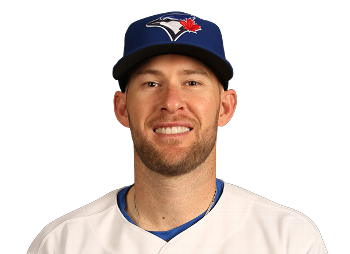 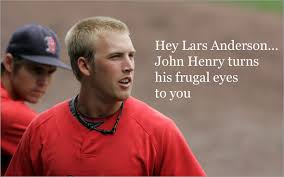 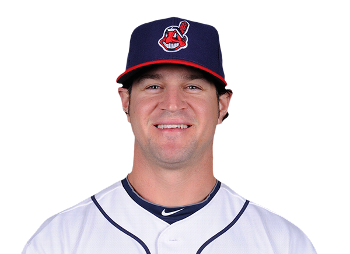 This is how all umpires should call third strikes.

These are two crafty individuals that not many people fully understand. While Jack Bauer has saved the entire nation on multiple occasions, Trevor has yet to record a save in his entire career in pro ball. This clearly works against this attempt at relation, but I still have hope. They both spend a lot of time with people pointing guns at them and they both enjoy long walks on the beach and cold pizza. Jack is much more in control when the going gets tough, while Trevor can panic in a hurry.

JASON AND THE CHESAPEAKE BAY

Neither can hit a baseball, but while one economically crippled an entire baseball team the other is the centerpiece of an entire state’s economy. Much like the Chesapeake, Jason’s FanGraphs page of late is full of absolute garbage. While the Chesapeake’s career as a body of water has remained the same for over 400 years, Jason has struggled to maintain production for longer than four or five. There are obvious similarities, but it’s not for sure.

“But it’s not even spelled the same!”, you might protest. These are two absurdly fast individuals who excel at stealing things without getting caught. Sure, Jason has to deal with the entire European police force on a daily basis, but don’t act like Michael stealing on Yadier Molina isn’t just as dangerous. One might also point out that Jason Bourne isn’t even his real name oh wait did I just spoil the entire series for you whooooooooooooooops

While there are a seemingly unlimited number of ways to experience the game of baseball through social media from the comfort of your own home, there are a few things that you can only truly get by attending a game. One of these, is the walk-up music chosen by the players of the home team. I’ve recently been exposed to the fact that many of the walk-up songs for specific players are available online on each team’s respective site. This is fantastic news for those of us who aren’t so lucky as to visit every MLB park and hear each player’s music. Here at CFB I’m gonna take a look at some of the highlights of this rather awful collection of music that MLB players have decided represent them/pump them up/introduce them best.

(You can find the collection of music by going to a team’s website and looking under the “FANS” tab for a section called “Ballpark Music” or something similar to it.)

Poor twisted you, Jesse Crain. Metallica certainly has its place in the world of walk-up music. It’s made many more appearances than I’ve actually listed here.

Beckham is the only one I’ve seen so far with FIVE different songs, and it must be a nightmare for the guy running stadium sound.

Sound dude: “oh crap here we go uhhh CHICKEN FRIED wait what why would you even”

I’m picturing a movie poster with a blown up version of that picture of Paul Konerko with the epic title, “PAUL KONERKO: HARVESTER OF SORROW” starring Paul Konerko, Kenny Williams, and probably Ozzie.

The Indians site did not include many here, so I didn’t have too many good ones to choose from but the idea of jolly ol’ Matt Albers calmly telling someone to “sleep now in the fire” is wonderfully disturbing.

More Metallica. In this case though, The Devil’s Dance is most likely The Unintentional Walk.

Am I the only one who thinks he kind of looks like Phineas from “Phineas and Ferb”…? Okay…just checking…

something about Kate Upton

Yeah, Phil Coke would TOTALLY listen to Nickelback. Not even remotely surprised.

Strange choice, as Dirks hasn’t really spent much time on the DL. Maybe he “gets off” on Victor Martinez’ pain which is most of the reason he is still in the lineup maybe I guess I don’t know I am running out of bad jokes :(

I don’t even know…this is just fantastic. GIVE HIM MORE TIME, NED.

Stare into the demonic pools of doom that are Ryan Doumit’s eyes. Question your belief system.